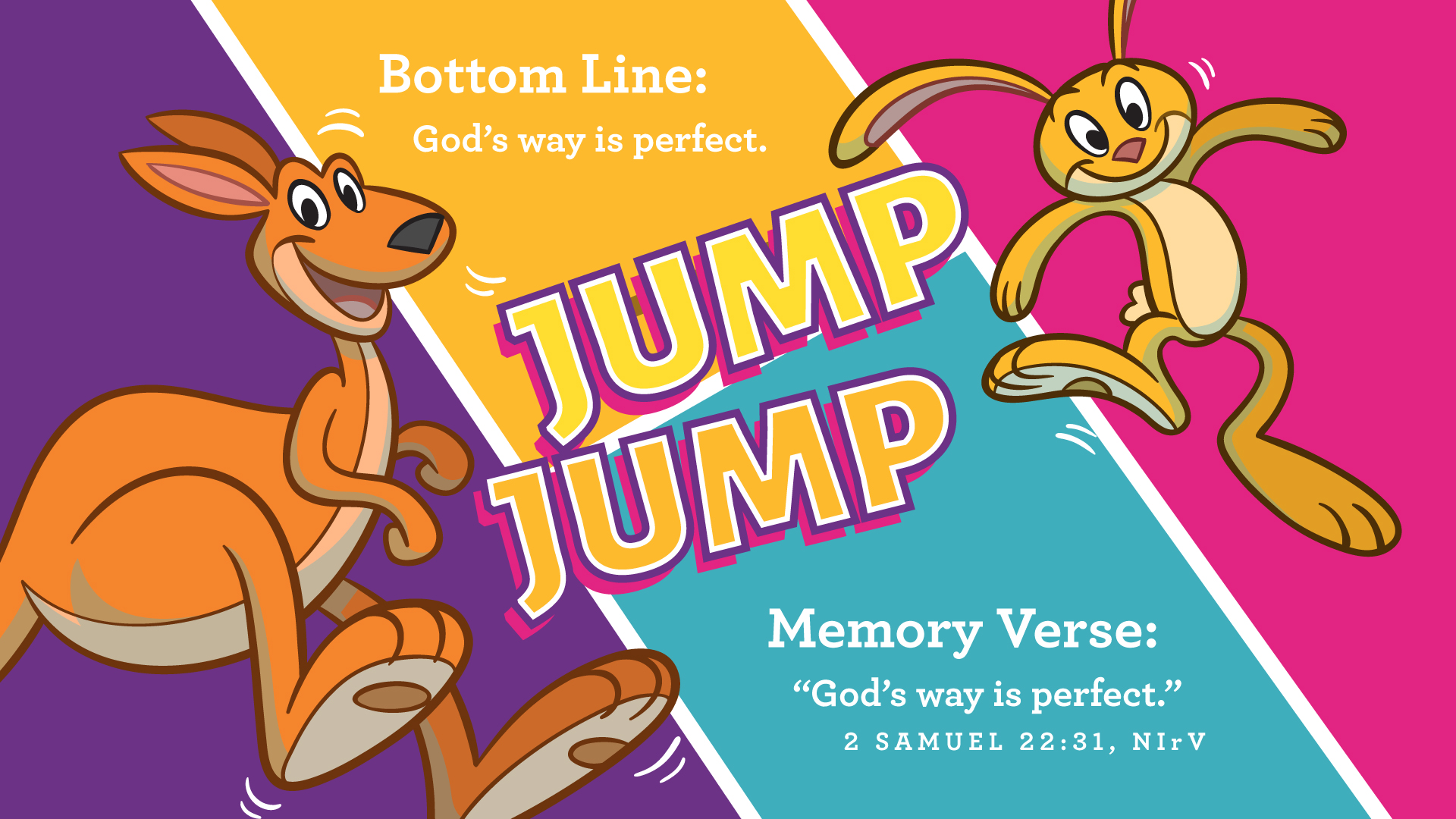 Have fun learning and playing with your preschooler.
First, watch the video below to hear God’s truth in a way your preschooler can understand and enjoy.
Then, follow up with the fun activities below!

Spoons, stuffed animals, building blocks, or anything else you have a grouping of.

Sit with your child and place a large pile of items in front of your them. As you review the Bible story, take away some of the items. Emphasize that they have fewer items now. Repeat the activity.
Say, “Our Bible story was about a man named Gideon. He was the leader of God’s army, and he was leading them into battle. At first, Gideon had a large army. Let’s pretend you are Gideon and these are your soldiers. Wow! Look at all of the soldiers you have! That’s great!
“Before Gideon went to battle, God told Gideon to make his army smaller. Let’s take some of these soldiers away. Now Gideon has fewer soldiers. Before Gideon could go to battle, God told Gideon to make his army smaller . . . again! Can you give me another handful of your soldiers?
“Now Gideon has even fewer soldiers. How was Gideon going to win the battle with a smaller army? Gideon had to decide if he would trust God and go God’s way or not trust God and run away! Do you remember what Gideon did? (Pause.) Gideon trusted God, and he went God’s way! And they won the battle!
“Sometimes, we won’t understand how God’s way will work, but we can always trust God because God’s way is always perfect! Whose way is perfect? God’s way is perfect!”