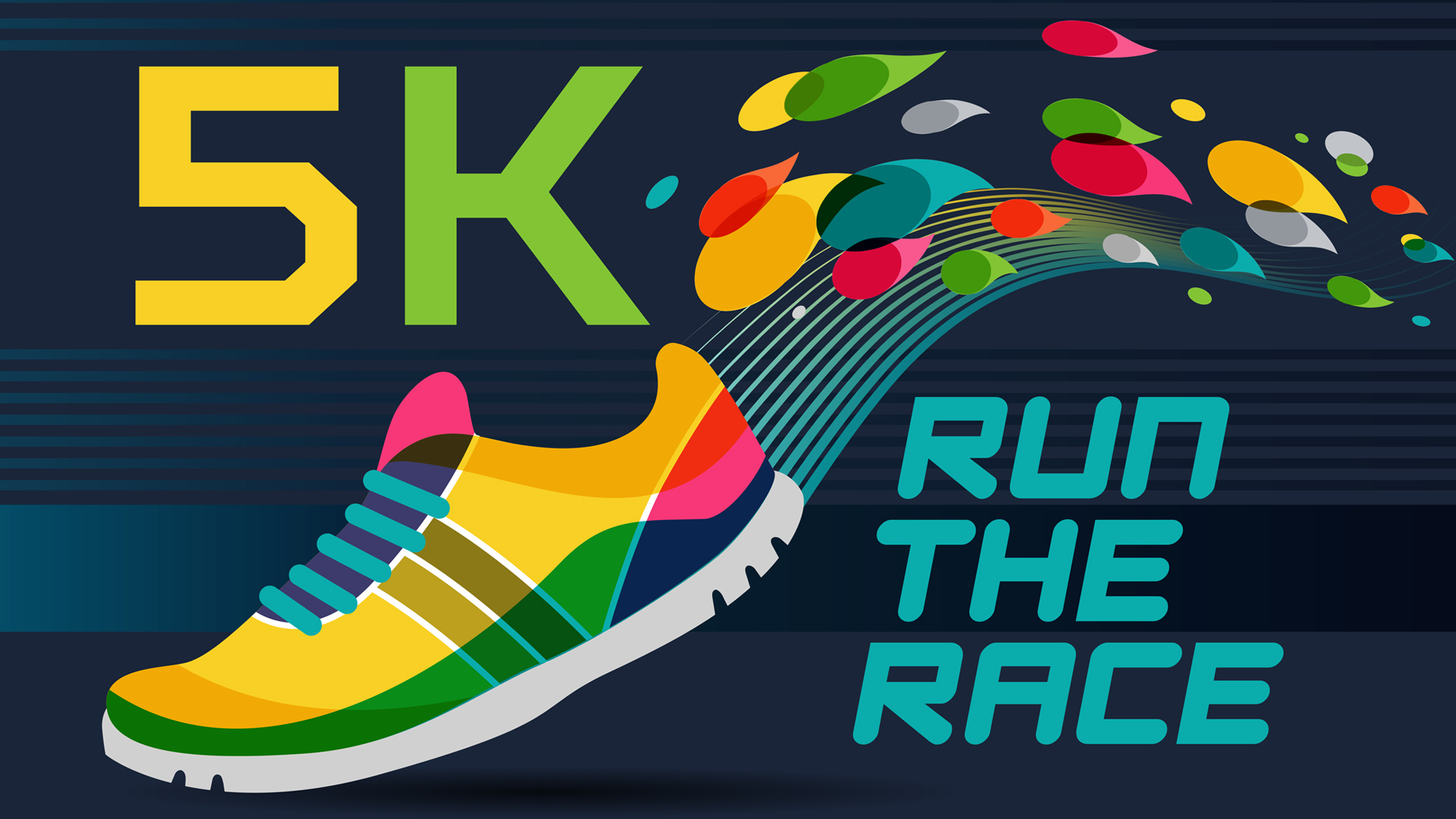 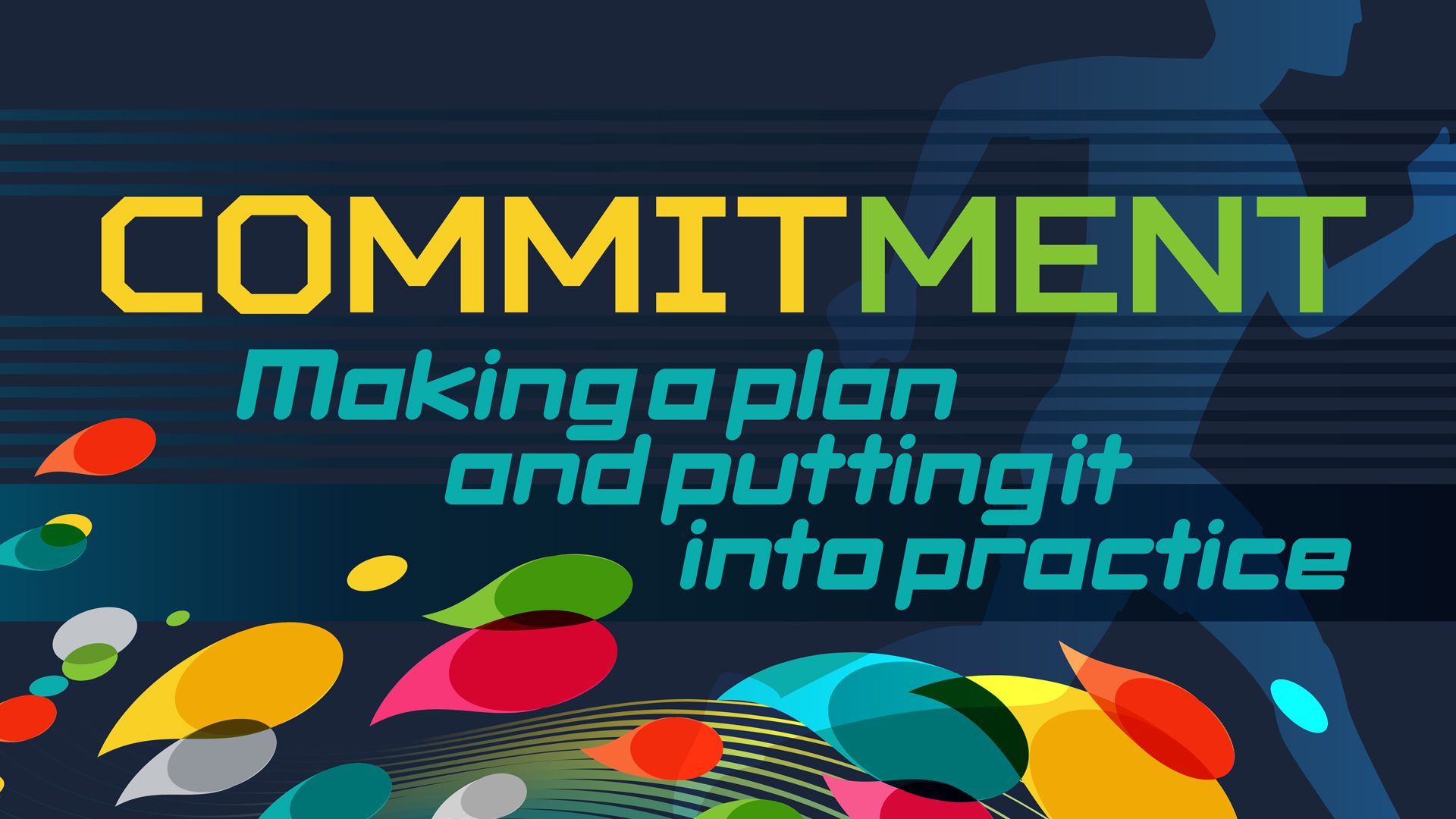 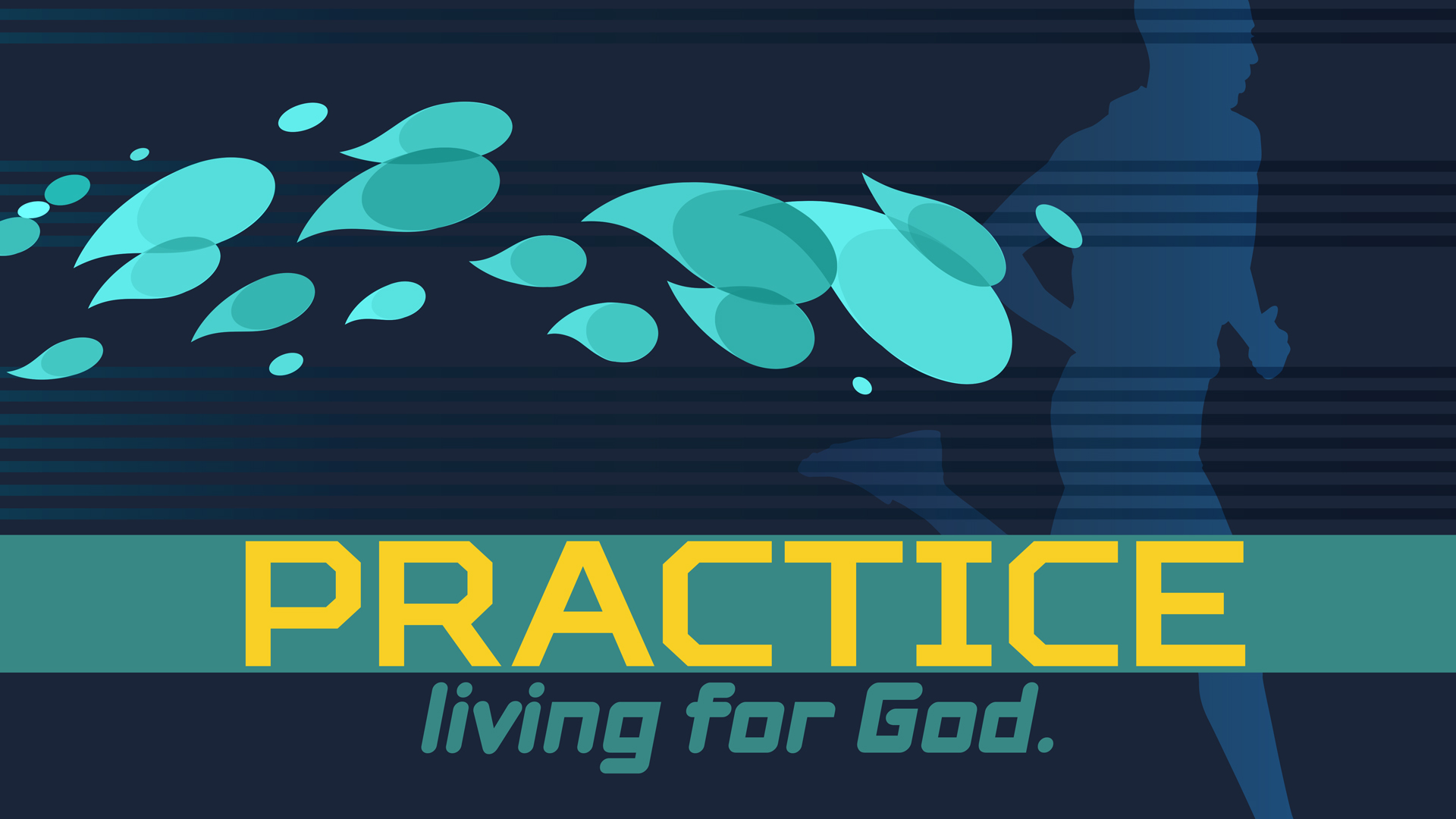 Use this guide to help your family learn how
God can help us live with commitment.

ACTIVITY: Banking on It

Set the bucket in the center of the room. Take a few steps away from the bucket and create a line on the floor using the masking tape. (You’ll stand behind this line when you toss your coins into the bucket, so adjust the spacing according to your kids’ ages/ability.)
Tell your child that you’re going to play a game. Hand them half the coins, and you keep the other half. (Or divide the coins evenly among everyone, if you’re playing with more than one child.) Take turns tossing the coins into the bucket. Before you toss, take note of how much each coin is worth. Using the scratch paper, keep a tally of how much money each of you “bank” by landing the coins in the bucket.
While you’re playing, say, “In our story today, who also had coins? (The widow.) How many did she have? (Two.) How many did she give? (Two.) Do you think she gave a lot?” (She gave all she had.)

“Dear God, we know You gave us Your Word to help us learn how to follow You. Help us commit to practicing what we’ve discovered today about how to live for You. Remind us this week to make choices that honor You. We need Your help to stay focused on Your way as we run the race of life. Remind us also that we can show Your love to the world in the way we act, talk, and trust You. In Jesus’ name, amen.”