Resources to help your whānau worship at home

Back to Kids Online 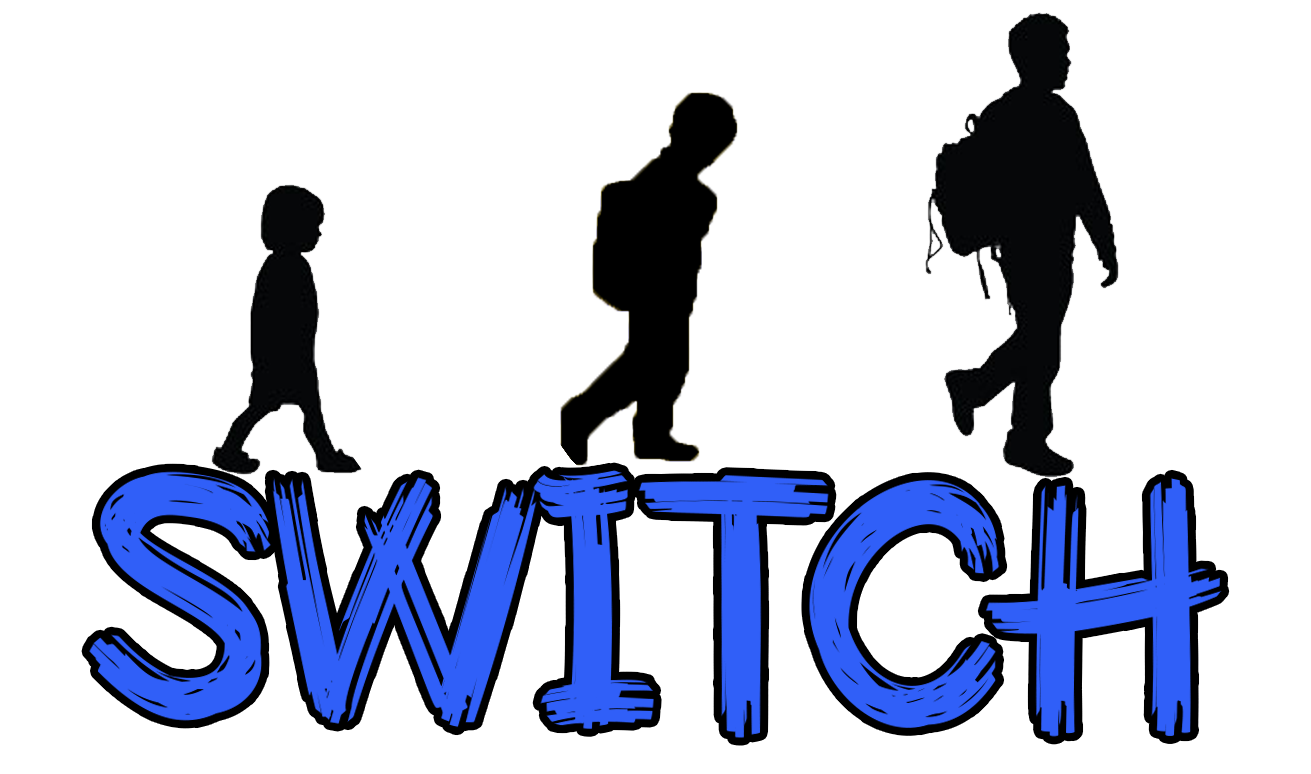 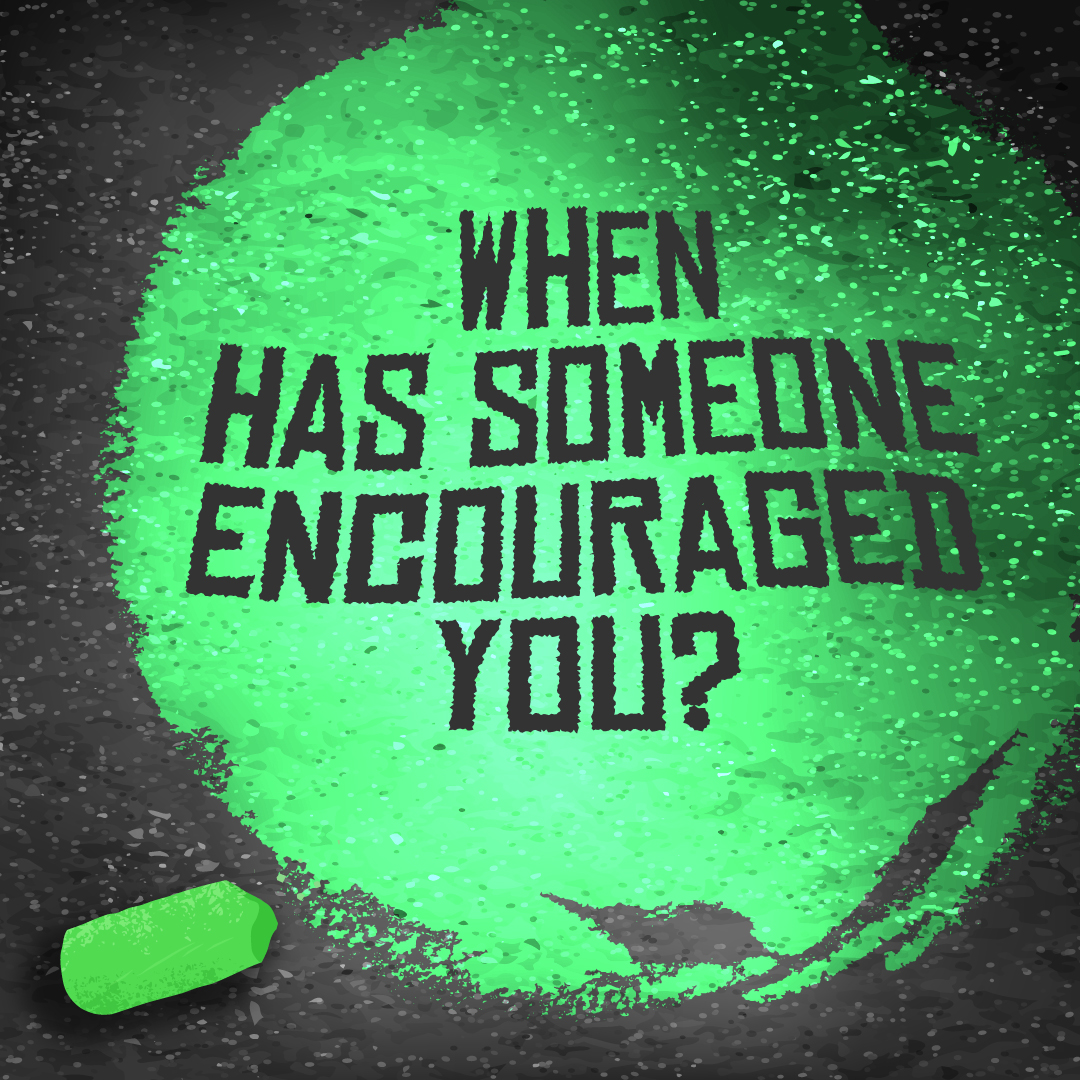 Two sheets of paper and something to write with

On one sheet of paper, write Elijah in large letters. On the other, write Elisha. (If you have more than one child playing the game, make a set of signs for each child. Enlist their help if they have neat enough handwriting!)
Tell your child that you’re going to play a game. You’ll read a fact from the story today. If it’s a fact about Elijah, they hold up the Elijah sign. If it’s a fact about Elisha, they hold up the Elisha sign.
As you read the facts below, let your child(ren) guess before telling them the correct answer.