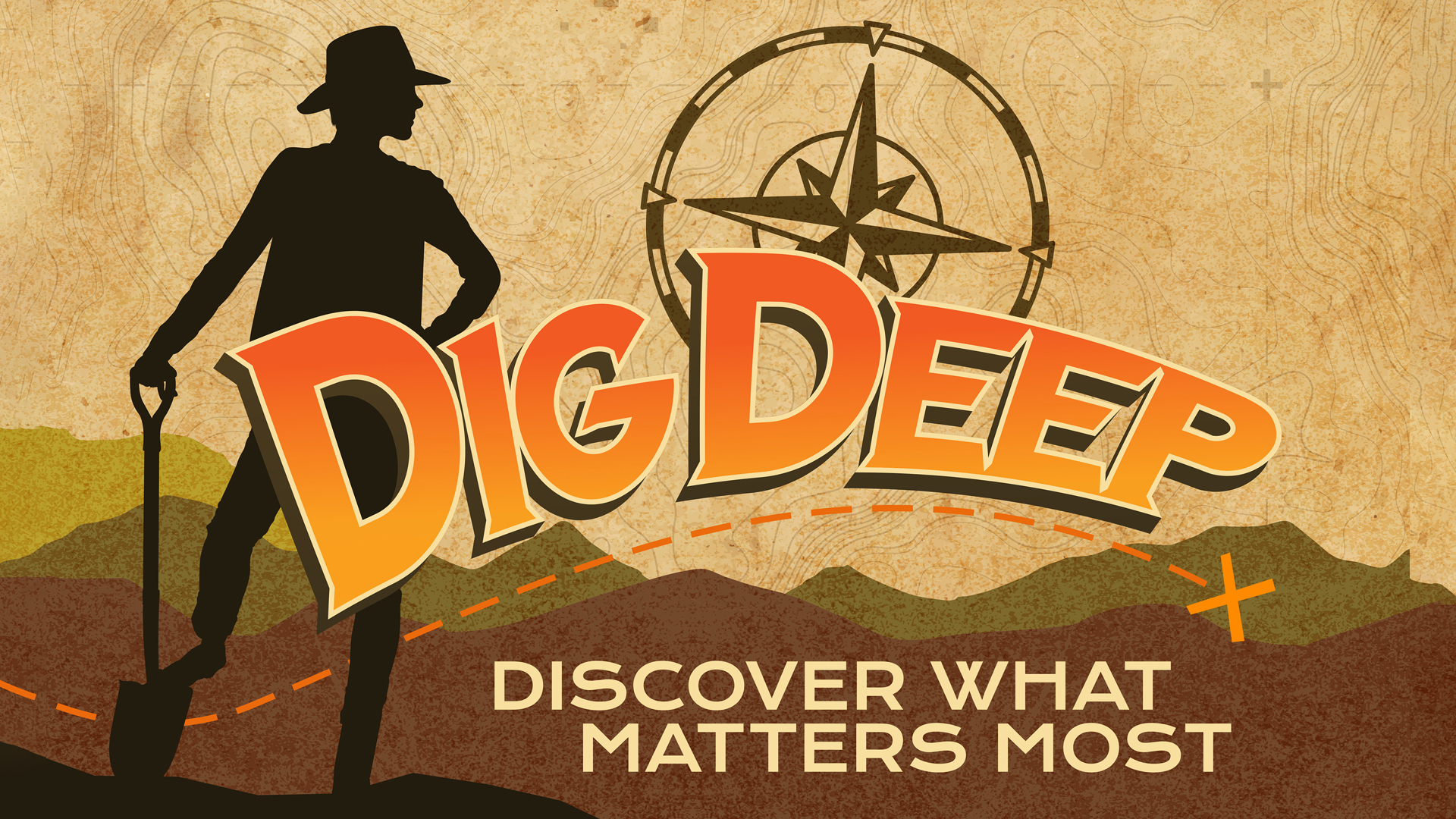 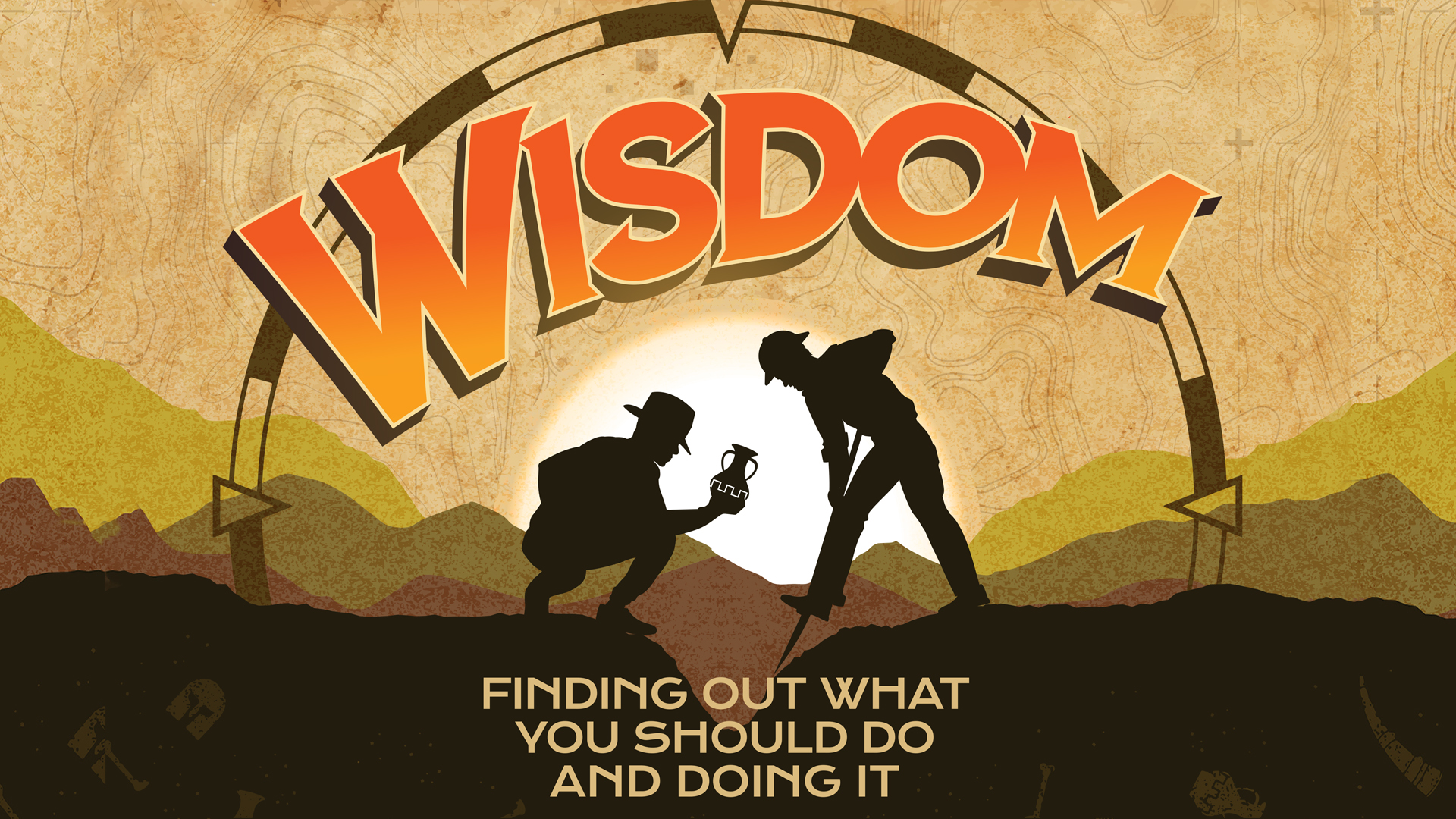 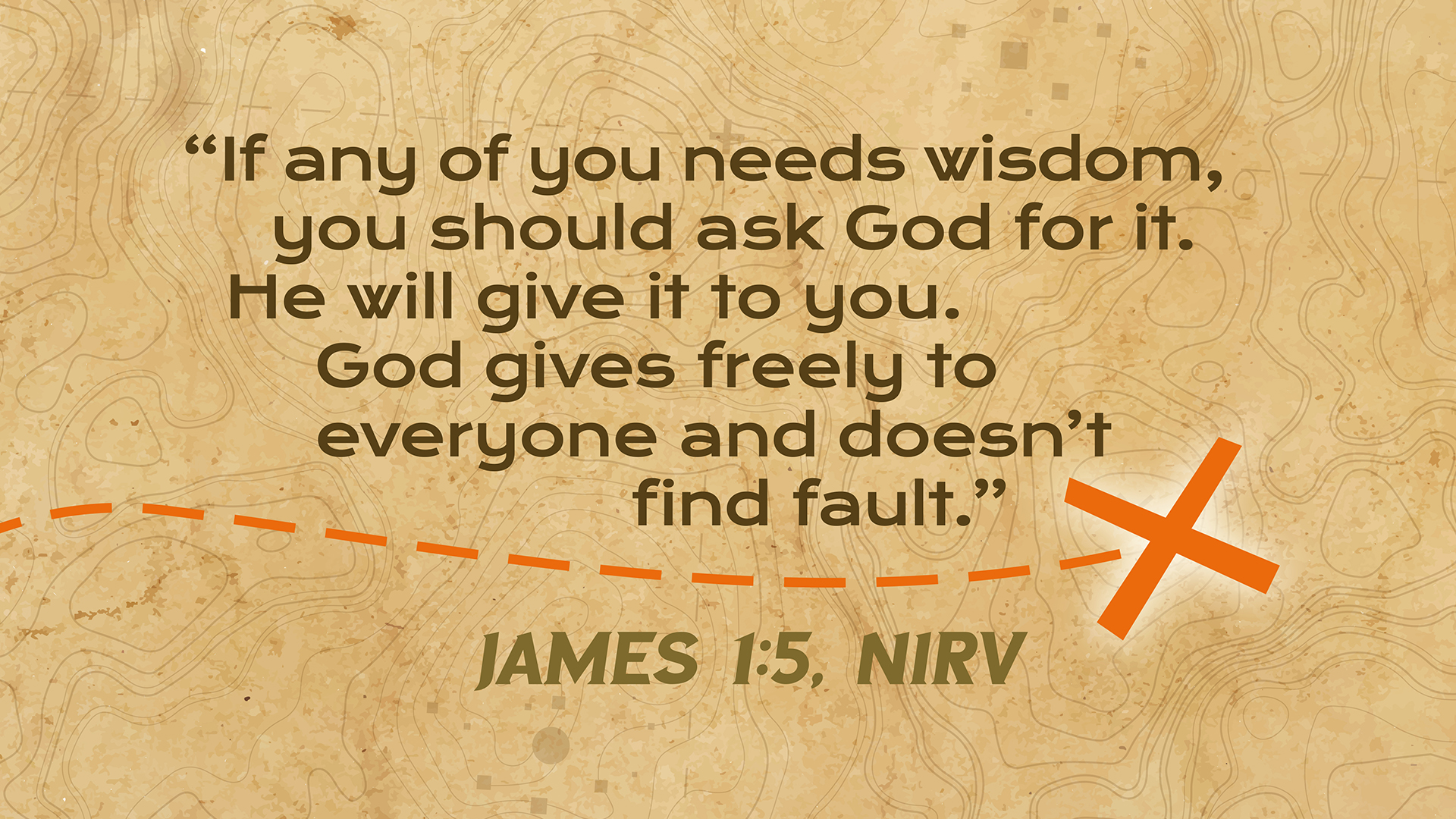 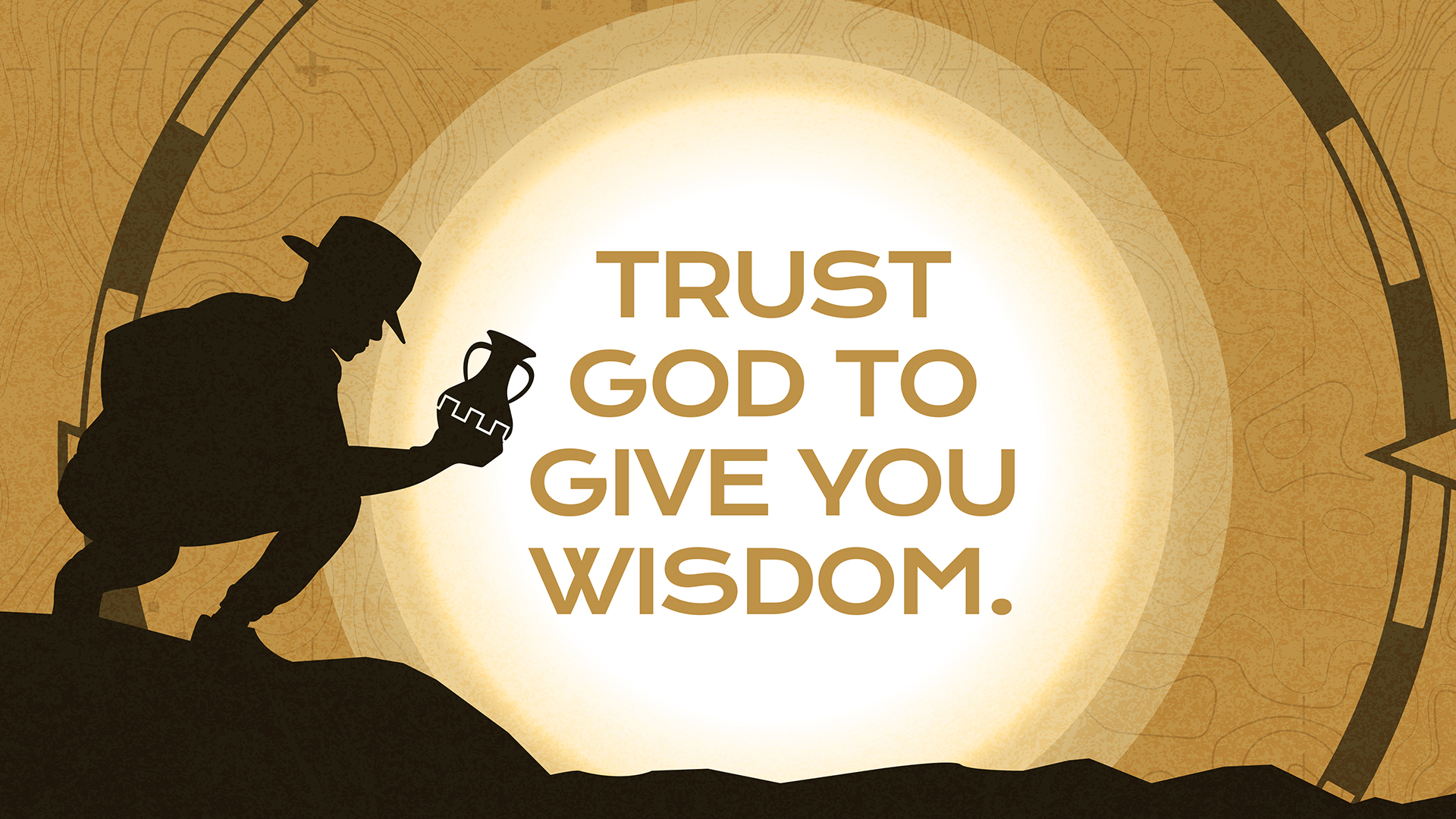 Use this guide to help your family learn
how God can help us find wisdom.

Write the word “true” on one side of the paper plate, and “false” on the other side.

Say, “We’re going to play a game. I’ll read a statement about today’s story. If it’s true, say “true.” If it’s false, say “false.” But there’s a catch! After you answer, I’ll flip the paper plate and let it land on the floor. If it lands on the correct answer, you don’t have to do anything. If it lands on the incorrect answer, you have to do either 10 jumping jacks or five push-ups. Ready?”

Solomon knew that, as king, he would have to make a lot of difficult decisions.

Parent: Talk about a time when you made an unwise choice. What were the consequences?

“God, it’s amazing to think that Solomon could have asked You for anything . . . and he chose to ask for wisdom! We know that Your wisdom is valuable for us, just like it was for Solomon. It’s important for us to make the wise choice—and sometimes it’s hard to know what that might be. But God, we know that we can trust You no matter what. We know that if we ask You, You’ll give us the wisdom we need. Please help us remember to do that. Help us to trust You. We love You, and we pray these things in Jesus’ name. Amen.”