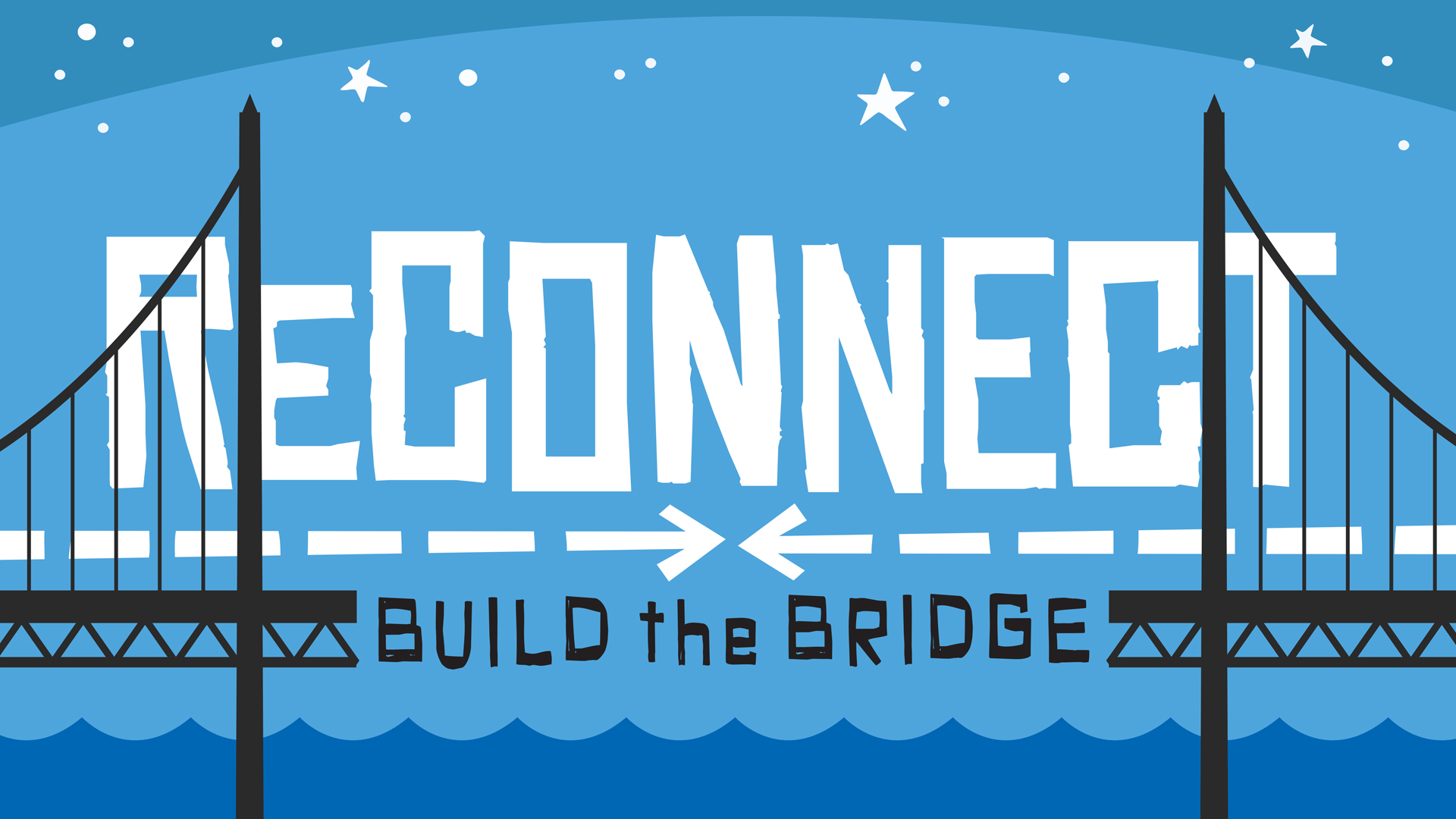 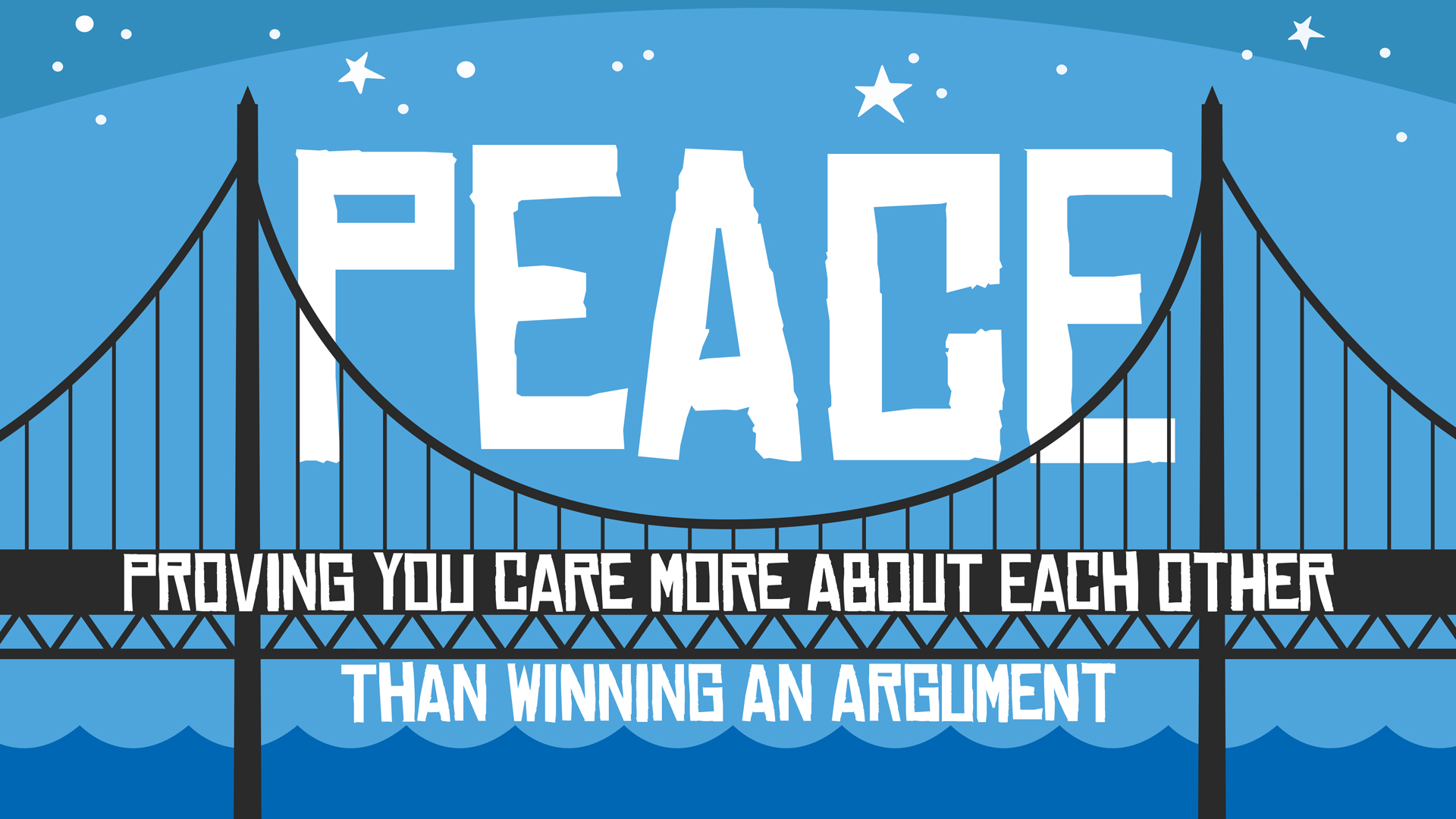 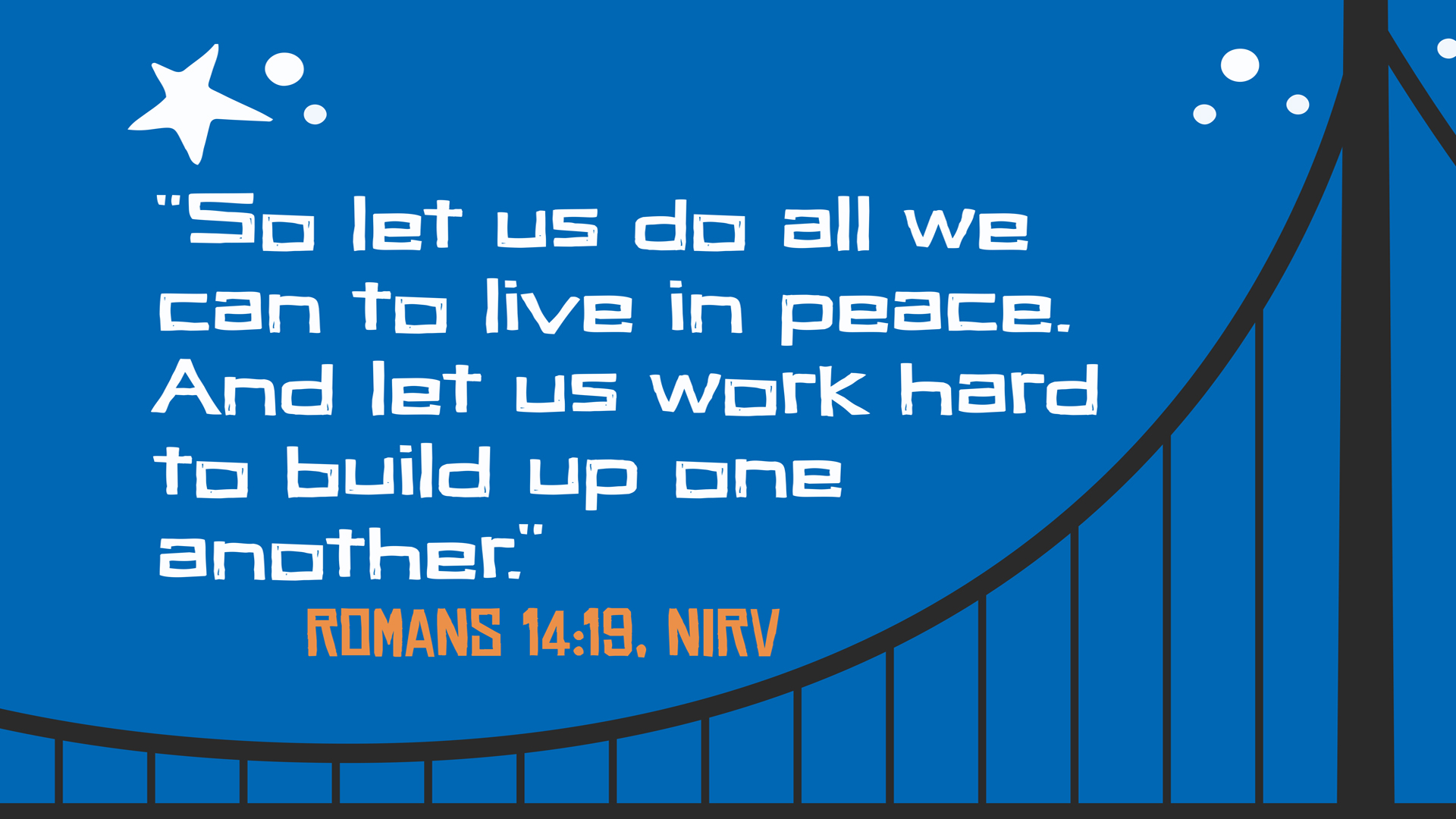 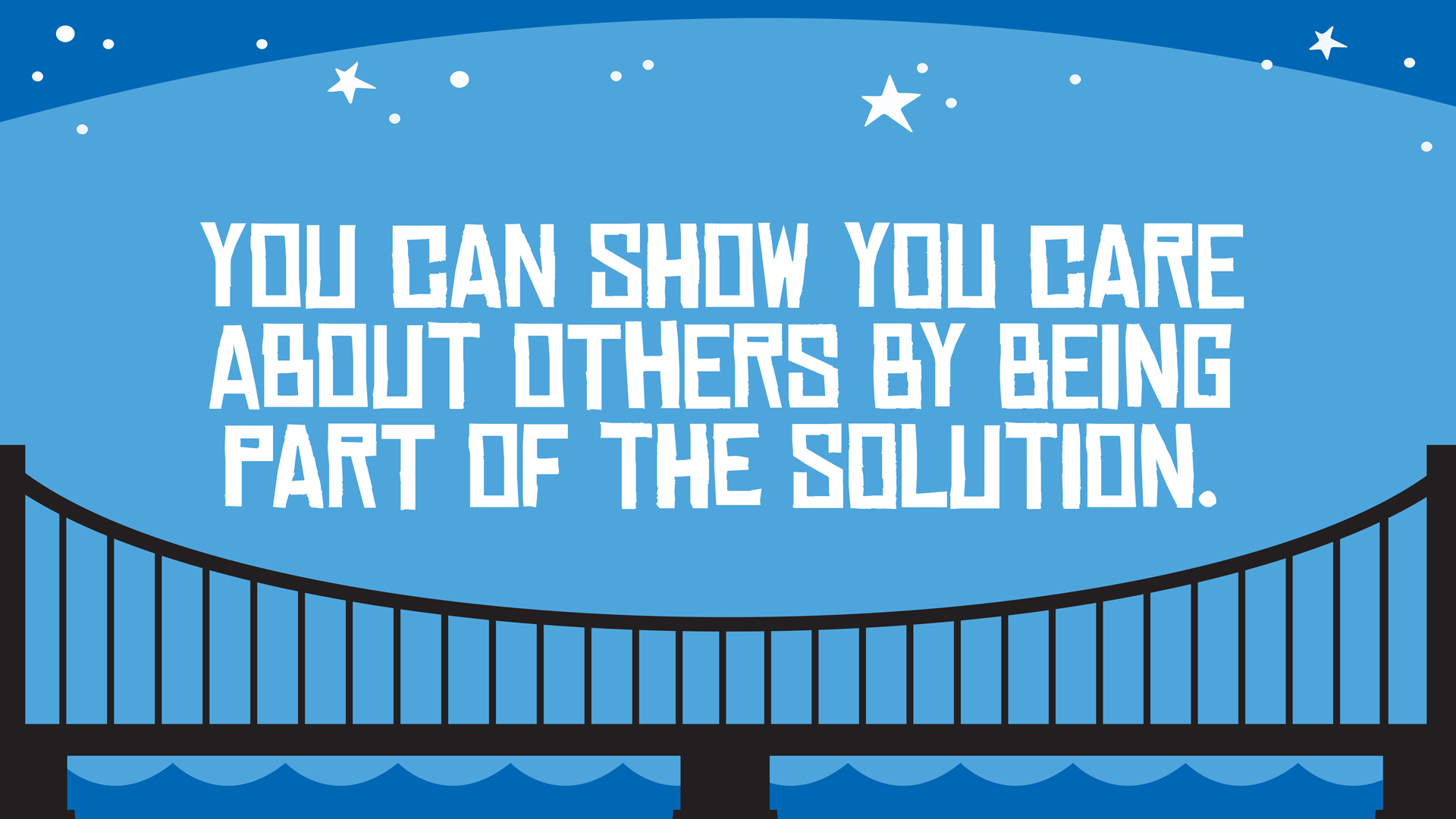 Use this guide to help your family learn how
God wants us to live in peace with others.

ACTIVITY: Draw it Out

Open your Bible or Bible app to today’s story: 1 Samuel 25:1-35
Tell your child that you’re going to create a book together that illustrates the Bible story. As you read, pause at certain sections to draw and color what you imagine the scene looked like. When you’re finished, staple the book together.
Suggested images to illustrate:

 David and his men went down to the Desert of Paran, near the land of a wealthy man named Nabal. While they were there, they helped keep Nabal’s shepherds safe.
 David sent his men to ask Nabal if he would be kind and give them some food. Nabal—who was rude and mean—replied, “Why should I give food to THEM?”
 When David heard what Nabal had said, he was ANGRY. He chose 400 men, and they headed towards Nabal’s home, looking for a fight.
 A servant told Abigail, Nabal’s wife, what her husband had done.
 Abigail—who was wise and kind—quickly gathered food, loaded it on donkeys, and went to meet David. Abigail apologized for Nabal’s meanness.
 David accepted Abigail’s gifts and told her to go home in peace.

“God, You created us in Your image, and You have given each of us gifts and talents. Some of us are good at making others laugh . . . some of us love to sing . . . and some of us are great at listening and encouraging our friends. God, help us to use our gifts to be peacemakers. When we see that there’s a problem, help us to find a way to be part of the solution. In Jesus’ name we pray, Amen.”